Want to have liposuction surgery, but you don't know where to start? Worry not, we are here to help!

However, as common as it may be, it doesn’t mean that every medical center has surgeons who are experts at performing the procedure. This is why we are here to offer you guidance so that you at least make an informed decision.

Liposuction is a delicate surgery that must only be performed by an expert surgeon. If done by the wrong hands, the consequences are fatal, and they can be life-threatening.

In recent years, millions of people have been heading to Turkey for liposuction surgery, and the outcome is satisfactory. It's not everywhere; you will find a place with experienced surgeons, affordable prices, all-inclusive services, and a high liposuction success rate. This explains why Turkey holds the top position in the list for the best place to get plastic surgery.

So, before delving into the reasons why Turkey is the best destination for Liposuction, this article will first give a definition and a brief explanation of the procedure.

What is Liposuction Surgery?

Liposuction is a surgical procedure that aims to remove unwanted body fat from specific body parts such as ankles, necks, hips, tummy, arms, buttocks, thighs, and chin. In the medical field, this procedure is also referred to as Lipoplasty or Lipo.

It is largely regarded as a cosmetic operation, but it can be used for medical reasons on breast cancer patients who need to have breast reconstruction. It is also effective in treating Gynecomastia in men.

Since its introduction three decades ago, Liposuction has evolved alongside technology, and there are now various techniques that are used to perform the surgery. The two most common techniques are Laser and Ultrasound Lipoplasty as well as Traditional Lipoplasty. Each technique comes with its own set of advantages and disadvantages, and the only difference is the technology used.

Just like any other surgery, one has to be in a healthy condition in order to qualify as an ideal candidate for the surgery. Often times, people often think that Lipoplasty can cure obesity, but in truth, this procedure does not improve metabolic abnormalities associated with obesity. Benefits of weight loss.

Now that you have an idea of what Liposuction is all about, how far would you go to get the best Liposuction for yourself or your loved one? Let’s look at some of the reasons why Turkey is the best destination for the lipo procedure.

Cheaper than other countries

Cheap and satisfying, those are the two words that everyone loves. You do not have to fork out a lot of money to have satisfying Liposuction. Many people still think that plastic surgery procedures are reserved for celebrities and that they are very pricey. But the times have changed, if you travel to Turkey for Lipoplasty, offer you can spend three times lower than you would have spent in the UK or the United States.

There are lots of leading expert doctors

How can Turkey, a country with over 80 million people, keep its population healthy all the time? The main reason for this achievement is Turkey's ability to produce incredible, well-trained doctors and good healthcare facilities for them to work in. Health is one of Turkey's greatest treasures.

Turkey has several liposuction specialists doctors who have performed over 600 lipo procedures. These surgeons have seen it all when it comes to removing unwanted excess fatty tissues, and chances are your issue won’t be anything new to them.

Besides having high-quality facilities and advanced equipment, the Turkish hospitals provide top-notch care for both the locals and foreign patients. This is one of the reasons why most of the medical tourists who visit the country refer their friends to go get treatment in Turkey.

Earlier this year, they opened Europe’s largest city hospital in Ankara, which is capital of Turkey. The hospital, which is known as the Ankara City Hospital covers an area of around 100 soccer fields, and the construction cost is reported to have been around 1 billion euros.

If the above reasons didn’t convince you, then this one has to. Turkey has the highest success rate of liposuction surgery. Complications that happened during the Lipo procedure in Turkey are as high as 1 in 5,000 operations.

This content is edited by Flymedi Medical Editors in September 2019. 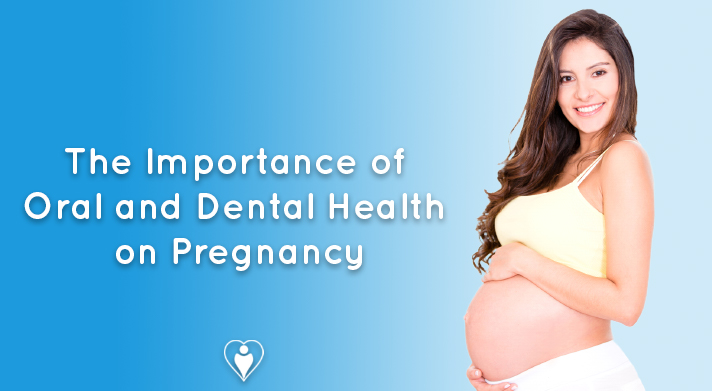 The Importance of Oral and Dental Health On Pregnancy 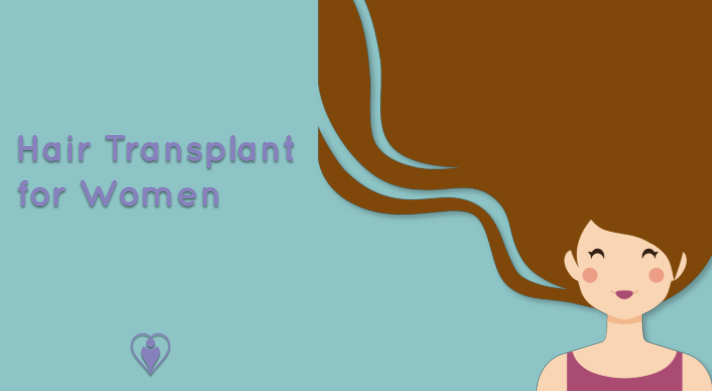