Difference Between Septoplasty and Rhinoplasty

Most often than not, Rhinoplasty and Septoplasty surgeries are performed together. But it takes an expert surgeon to achieve both a Rhino and Septo in one surgery. These two nose surgeries are done on the nose, and they have more similarities than they have differences.

Many people refer to every surgery done on the nose as a Rhino even though it's a Septo. This is probably because of a Rhino much more popular than the Septo one.

So, whether you undergo a rhinoplasty, Septoplasty, or both procedures, you should be prepared to spend time away from doing you everyday activity for some few weeks while you nose heals and recovers. In most cases, patients would need about five to seven days before returning back to work.

Before you go under the knife, it's best that you seek medical perspectives from someone who has expert knowledge and experience in nasal surgery. One way of doing this is by visiting our contact page and scheduling an appointment with one of our expert surgeons.

A Septoplasty is a medical surgery that is designed to address septum flaws within the patient's nose. This surgery will improve your nasal function by opening your air-flow channels and making it easy for you to breathe easy. The biggest misconception among patients considering having a Septoplasty is that it is going to change the appearance of the nose.

Septoplasty is also invasive in nature, but it’s different from Rhinoplasty in that it aims to address the nose’s internal piping.

So, let’s say you have a deviated septum (a piece of cartilage that divides your nostrils into your sinuses) that is broken or bowed, a nasal blockage and you can’t breathe properly through your nostrils, then it may be worthwhile for you to consider a septoplasty (you can thank us later).

Here’s a list of what makes an ideal candidate of Septoplasty:

● Someone who constantly snores

● Has realistic expectations about the outcome of the nose job.

On the other hand, patients who are not good Septoplasty candidates include:

● People who are not in good health

● People who have bleeding or clotting problems

READ: 6 Things You Should Know About Septoplasty

A Rhinoplasty surgery is a cosmetic procedure designed to change (for the better) the appearance of the nose. By being aesthetic in nature, Rhinoplasty can either be performed so as to reduce a nose bump, alter nostrils or even reshaping a nose tip that is bulbous. The aim of this surgery is to improve the outward appearance of the nose, either by resizing or reshaping it.

Yes, Rhinoplasty can also help better your breathing, but it is usually done for aesthetic purposes. Patients are either given general or local anesthesia -this depends on the age of the patient.

In recent years, new technological advancements have made Rhinoplasty more safe for patients and simple to perform for surgeons. It has become one of the most popular cosmetic surgeries done on both women and men, and it has the highest successful life-changing results.

What are the differences between Septoplasty and Rhinoplasty?

Now that we have defined both Rhinoplasty and Septoplasty, you now understand the aims of each surgery. While there are many similarities between the two nose surgeries, as you have noticed from the definitions, they have different goals.

Having two different ultimately translates to serving two different purposes, right? Suppose one needs to change the appearance of his or her nose, then the person will require a Rhino, but if they need to restore the nasal function of the nose to the fullest, then a Septo will be their only surgical option.

Rhinoplasty can be done to change the shape, symmetry or the size of the nose, but with Septoplasty, it's all about repairing a veered septum inside the nose. Simply put, a Rhinoplasty is external, whereas Septoplasty is internal. This means that there will be a visible difference in your nose after undergoing a Rhino, but you won’t be able to recognize an immediate change after having a Septoplasty.

READ: 10 Things You Should Know About Rhinoplasty

Why have a Septoplasty?

Since Septoplasty is a medical surgery done to repair a nose, it can also be considered when performing other procedures such as removing a tumor or sinus surgery. In some instances, suppose a non-surgical treatment fails to treat snoring problems or obstructive sleep apnea, doctors may recommend a septoplasty.

● Septoplasty and Rhinoplasty are both surgical.

● Septoplasty is done for medical purposes.

● Rhinoplasty is done for cosmetic purposes.

● Rhinoplasty is external, and Septoplasty is internal.

● They both should be performed by a board-certified plastic surgeon or a facial surgeon.

● They both would require a patient to take a number of days off work. 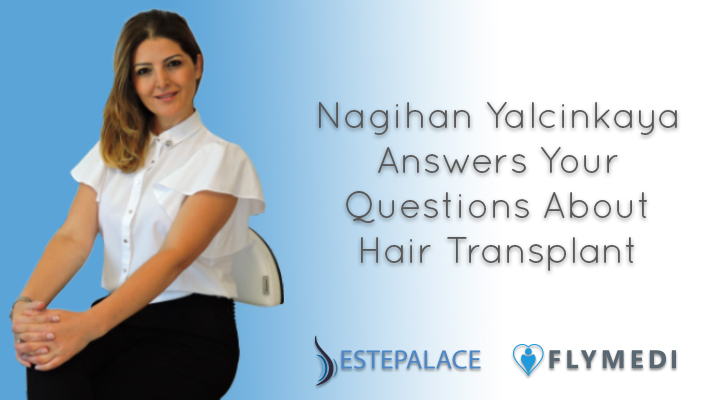