Do I Need Septoplasty or Rhinoplasty?

When most people think of a nose job, they think of rhinoplasty. It’s understandable because Rhino is the most common type of a nose surgery.

But not every nose surgery is a rhino.

Sometimes a nose surgery can be the lesser-known septoplasty. These two surgeries have their own sets of similarities and differences. And they can be performed at the same time during one surgery.

Whether you have a rhinoplasty or septoplasty, you will need to wear a nasal splint for the first seven days after the surgery. You should also be expected to have some bruises and swelling in the area around your nose. But this shouldn’t worry you because the bruising will begin to decrease after the third day.

In this article, we will discuss what you need to know about septoplasty and rhinoplasty, and we will also talk about the key differences so that you know which surgery you need before you even consult your doctor.

A Septoplasty is a medical surgery that is designed to address septum flaws within the patient's nose. This surgery will improve your nasal function by opening your air-flow channels and making it easy for you to breathe easy. The biggest misconception among patients considering having a Septoplasty is that it is going to change the appearance of the nose.

Septoplasty is also invasive in nature, but it’s different from Rhinoplasty in that it aims to address the nose’s internal piping.

So, let’s say you have a deviated septum (a piece of cartilage that divides your nostrils into your sinuses) that is broken or bowed, a nasal blockage and you can’t breathe properly through your nostrils, then it may be worthwhile for you to consider a septoplasty (you can thank us later).

Here’s a list of what makes an ideal candidate of Septoplasty:

A Rhinoplasty surgery is a cosmetic procedure designed to change (for the better) the appearance of the nose. By being aesthetic in nature, Rhinoplasty can either be performed so as to reduce a nose bump, alter nostrils or even reshaping a nose tip that is bulbous. The aim of this surgery is to improve the outward appearance of the nose, either by resizing or reshaping it.

Yes, Rhinoplasty can also help better your breathing, but it is usually done for aesthetic purposes. Patients are either given general or local anesthesia -this depends on the age of the patient.

In recent years, new technological advancements have made Rhinoplasty more safe for patients and simple to perform for surgeons. It has become one of the most popular cosmetic surgeries done on both women and men, and it has the highest successful life-changing results.

Which one do you need?

Now that we have defined both Rhinoplasty and Septoplasty, you now understand the key differences of each surgery. Which surgery do you need? Is it Septoplasty or Rhinoplasty? Contact our healthcare consultants and they will link you to a Septo or Rhino expect surgeon for free.

This content is edited by Flymedi Medical Editors in March 2021. 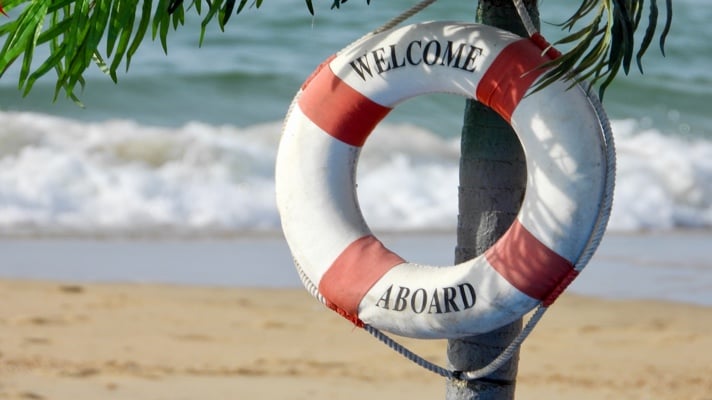