Unless you have been living under a rock, you have come across this adage: beards are the new six-packs. Today, if you take a walk down any busy streets, you will be confronted with all shapes and sizes of groomed and less groomed beards. Men’s facial hair has gained huge popularity all over the world.

As popular as beards have become; still not everyone is convinced that they are pretty much awesome. Some men still prefer being beardless, and they have their own reasons. But the benefits of being a beardo outweigh the pros of being beardless.

This is the reason why many men from different walks of life even go as far as having a beard transplant. This article will reveal to you the different reasons why a vast majority of men prefer having a beard than being baby faced.

But before we get into that, let’s start by explaining what a beard transplant is.

What is a Beard Transplant?

A beard transplant can be defined as a cosmetic procedure that involves transferring hair follicles from one part of your body to a certain bald area on the face. In most cases, the hair follicles are harvested from the back of the head or from under the chin.

To give a more natural appearance to the beard and to make sure that the beard grows in the right direction, the hair follicles should be placed at a proper angle.

Why Men Prefer Having a Beard Than Being Baby Faced?

According to a study conducted at the University of New South Wales in Australia, women find men with beards more attractive and more suitable to fatherhood than men who are beardless. Other studies suggest that besides making men more attractive, men's facial hair makes them look more mature, masculine, socially dominant, and aggressive (in a good way).

Well, this must have come as a shocker, right? Facial hair can reduce asthma by trapping some dust before the dust particles make it to your respiratory system. This, therefore, shows that not only asthma but any illness or infection triggered by dust can be reduced by just having a beard.

Beards can keep you warm

Beards can keep the skin moisturized

Beardless men will always have to moisturize after shaving to keep their skin from getting dry. But this is a different story for beardos because beards are natural facilitators of moisture. The beard stops forces like wind and the towel texture from removing the natural oils around the cheeks and chin.

A Beard is to Men What Makeup is to Women

If you are to have a beard transplant in the United States, then prepare to pay something like $5,000 to $15,000. But if the surgery is to be done in Turkey, at Estepalace Hair Transplant Center, you will save close to 60 or 70 percent of the amount you were supposed to pay in the US.

These low prices in Turkish clinics do not mean that medical institutions have low-quality equipment or inexperienced surgeons. In fact, Turkish clinics are amongst some of the world’s best and that’s one of the reasons why the country keeps on experiencing an influx of foreign patients year in year out.

Estepalace is the Best Place for a Beard Transplant

Besides performing a beard transplant at lower prices and having a state-of-the-art facility, which also makes Estepalace the best place for facial hair transplant is the procedure’s success rate at the institution. The clinic has been performing the transplant procedure for over 15 years and it boasts of over 8000 successful procedures. 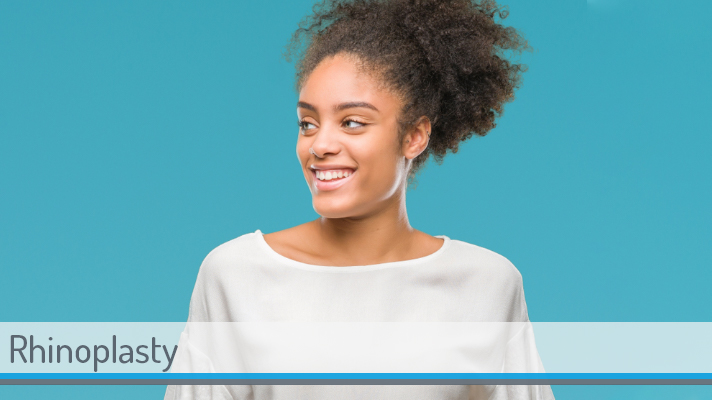 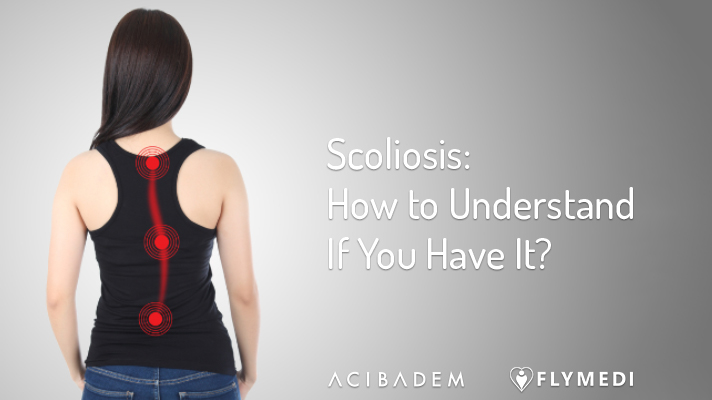 Scoliosis: How to Understand If You Have It?