Gynecomastia: Cost Around the World

If you are suffering from breast tissue enlargement you shouldn’t be shy to come forward, you are not the only one. Various studies have indicated that 40%-60 males have enlarged breast tissue —known as Gynecomastia in the medical world. This condition usually affects adolescent boys and even older males.

Before we talk about the cost of Gynecomastia around the world, let's first look at its definition, causes, and what happens during the procedure.

By definition, Gynecomastia (also known as man boobs) is a very common disorder that can result from either hormone imbalance, certain types of medications, kidney failure, drugs, or obesity. In some cases, if the percentage of estrogen is higher during puberty, it can also lead to abnormal breast development in men. Besides the aforementioned causes of Gynecomastia, this condition can also emanate from the following:

Due to, the surgery’s invasive nature, when performing Gynecomastia, doctors recommend that it is carried out under general anesthetic. During Gynecomastia surgery, there are several approaches that can be used, but generally, the procedure involves the following:

For the whole surgery to complete, it takes about 90 minutes. Patients are usually discharged after spending a night at the hospital.

READ: 5 Things You Should Know About Gynecomastia Surgery

As different as the prices may be, they all depend on the following:

Before the procedure commences, the patient will have to take some tests. This evaluation is done so as to check if the patient’s health conditions are ideal for the operation to take place. Patients who are not in good health are not advised to go through this procedure.

The surgeon’s fee is not fixed. It depends on the scope of the surgery —meaning that it varies from one patient to the other. In some instances, it can also be determined by the expertise of your surgeon. This fee is probably an essential part of the total surgery cost.

As mentioned earlier, this treatment is performed under general anesthesia. So, the fee for anesthesia medication is also included.

After the procedure, the patient is recommended to wear a certain garment item that will help to support the area that got treatment. However, some clinics do not provide it.

So as to help quicken the recovery process, surgeons usually prescribe medications that will also help in case of any discomfort. It may either be oral or topical medications or even both.

The healthcare facility charges can also define the cost. As you may know, not all medical facilities are the same, in terms of prices, hospitality, and technical devices used. The asking price in a more advanced clinic is always higher than some general clinics.

Well, with that said, here are the prices for Gynecomastia in Turkey, United States of America, the United Kingdom and the United Arab Emirates.

The average cost of Gynecomastia in Istanbul is € 1,906. Even at an advanced Plastic Surgery center, you can get the cheapest treat for € 1,600. The highest price can be € 2,677. Although the prices may seem to be low when compared to healthcare facilities of other countries, it still doesn’t mean that the Turkish clinics are less advanced. In fact, according to a report published by the Top Master’s in Healthcare Administration, a Turkish hospital was ranked number four in a list of 30 technologically advanced hospitals in the world.

Gynecomastia Cost in the U.S.A

Based on a report published by the American Society of Plastic Surgeons in 2018, the average cost of Gynecomastia surgery in the United States is between $3,900 and $4,000 USD. But the actual price still varies from one state to the other. In Canada, the same surgery you can get for € 1,600 in Turkey, you will have to fork out anywhere $2,500 and $7,000.

Gynecomastia Cost in the U.K.

In the United Kingdom, the cost of Gynecomastia surgery can be between £3,500-£5,500. In most cases, this price doesn’t include the consultation fee or any follow-up care. 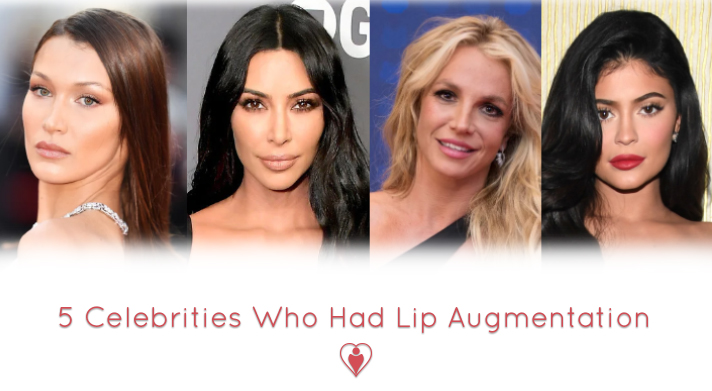 5 Celebrities Who Had Lip Augmentation 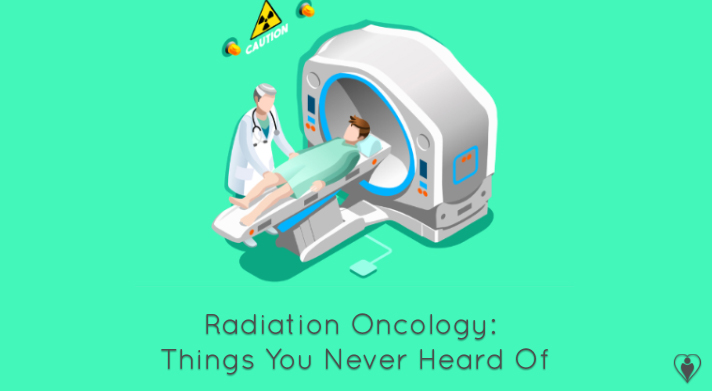