How Much Does a Septoplasty Surgery Cost?

Septoplasty (septal reconstruction) is a surgical procedure performed to correct the nasal obstruction caused by a deviated septum.

The nasal septum consists of a thin bone and cartilage that separates the nasal passages. In most cases, people with a deviated septum have one nasal passage that’s smaller than the other. If the cartilage or bone deviates in the septum, some problems might occur, such as difficulty in breathing. The correction of a deviated nasal septum is sometimes combined with the reduction of the nasal turbinates. The nasal turbinates regulate the nasal airstream functions like warming up and moistening. Similar to septum deviation, enlarged turbinates are seen commonly in patients suffering from reduced nasal breathing.  A deviated septum may not lead to any problems that affect daily life in some people. Common deviated septum symptoms may include difficulty breathing through the nose, nasal congestion, nosebleeds, recurrent sinus infections, sleep problems and headache.

In this article, we will focus on the costs of the septoplasty procedure after sharing a general knowledge of the operation.

READ: 6 Things You Should Know About Septoplasty

How Does Septoplasty Procedure Work?

Some people are born with a deviated septum and can live with that without realizing it. A deviated septum can also be caused by injury to the nose during birth or by trauma, although people usually cannot remember the injury that caused the problem.

Septoplasty surgery is needed when nasal comforts decrease a person’s life quality, and the nose ear and throat specialist recommends it.

Septoplasty operation lasts around 1 hour, depending on the complexity of the condition. After the anesthesia is administered, the surgeon makes an incision on one side of the patient’s nose to access septum. Then the surgeon lifts up the mucous membrane to move the deviated septum into the right position. Lastly, if there are extra pieces of bone or cartilage, the surgeon removes them and repositions the mucous membrane.

In the first days of the septoplasty recovery period, patients may feel minor pain and difficulty breathing. This can be stopped with the medications the surgeon prescribed.
After the procedure is done and the patient starts to heal, the function of the nose will be better. According to the results of a study, 68% of the patients experienced “improved nasal breathing” after their septoplasty surgery.

READ : 10 Things You Should Know About Rhinoplasty

Septoplasty Surgery Cost in The USA (Starts From €4,000)

Septoplasty cost in the USA changes greatly through the country. In addition, some surgeons or hospitals might accept medical insurances and some might not. Usually, insurances cover the deviated septum surgery cost if it is done to repair a medical condition. While there are many clinics that offer a cost starts from €4,000, and it can go up to €18.000 in the USA. Although the average cost of septoplasty in the USA is around €5,000, there are some states where the prices can be higher. For instance, septoplasty surgery in LA can be more expensive than other cities and states, especially in the Beverly Hills region.

Septoplasty Surgery Cost in The UK (Starts From €1,800)

The price of repairing a deviated septum can vary in the UK. London is the most popular destination where you can find the prices between €5,000 and €10,000 in private clinics. Generally, Septoplasty prices in the UK are between €1,800 and €7,000 in other parts of the country. NHS can undertake septoplasty surgery in some cases, and the operation might cost less which is around €1,200.

Every year there are plenty of nose surgery performed in Turkey. Septoplasty, rhinoplasty, and Septo-Rhinoplasty are popular ones among them. Septoplasty costs in Turkey are between €2,350 and €2,500. Popular private clinics are mostly located in Istanbul, İzmir, and Ankara.

READ : 10 Things You Should Know About Rhinoplasty

Poland is a quite popular country among Europeans as both a medical tourism destination and a touristic destination. According to the estimation of the EU Commission, around 780,000 more people are expected to get medical healthcare or treatments in other EU countries every year. Septoplasty cost in Poland can be more affordable compared to nearby countries. Deviated septum surgery prices are between €800 and €2,400 in Poland.

India has been developing and becoming a powerful destination in the east in the health tourism field. The country has been chosen by a great number of international patients since the prices are considerably more affordable than many other countries of Europe and Asia. Septoplasty or deviated septum surgery cost is between €700 and €2,000 in India. Patients are most likely to pay for the surgery around €1,400.

Which One Is the Best?

There are a great number of septoplasty clinics around the world and choosing one of them is not so simple. Since medical tourism has become increasingly popular, to have a cosmetic procedure or a medical treatment people, do not have to be restricted with their home country. But, along with these options, many questions come up. To give the right decision, it’s important to do good research about the hospitals and clinics abroad. Then you may contact them to express your expectations and wishes, to ask all the questions you have before you choose a clinic for your medical travel.

This content is edited by Flymedi Medical Editors in April 2019. 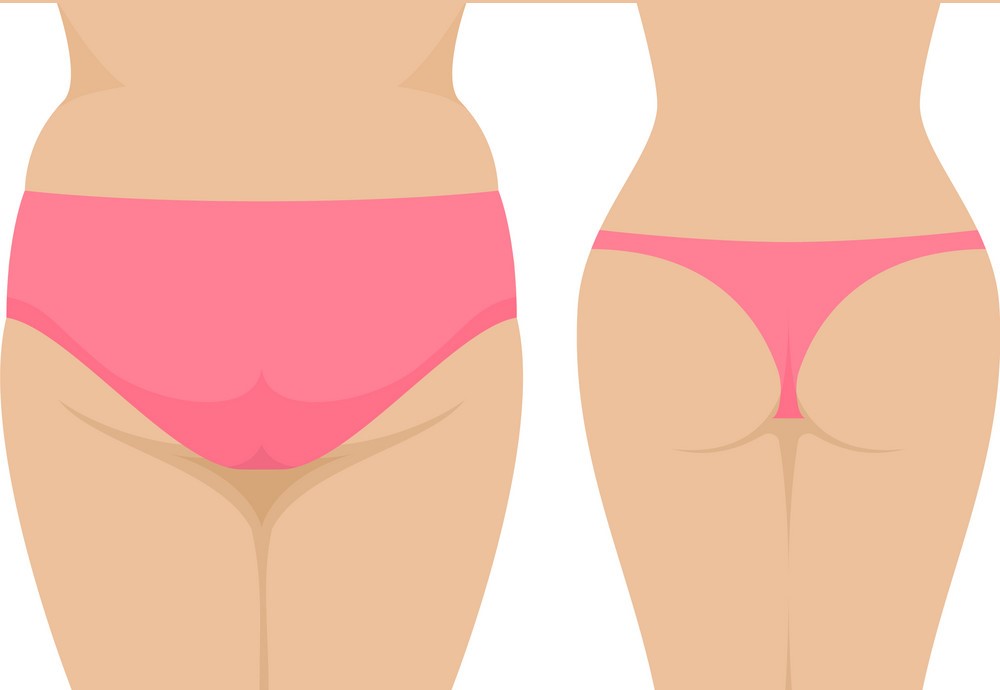 How Much Does Fat Grafting Cost?