Scoliosis is a quite common defect in which patients experience a sideways curve in the spine. Millions of people around the world have scoliosis. Is it dangerous? Most of the time not – in many patients, the spinal deformities aren’t getting worse. However, a minority will require some kind of treatment for scoliosis. Apart from physical therapy, sometimes a more invasive approach – a surgery – needs to be taken.

In this article, we would like to share some of the health information regarding scoliosis. We will focus primarily on its types and ways to deal with it, as well as the post-op care and possible risks to be taken under consideration.

Last but not least, we won’t shy away from mentioning that visiting Turkey for scoliosis treatment is actually a very good idea. With Acibadem Hospitals and orthopedic surgeons, we are sure that patients from around the globe will find relief from their spinal deformities.

Here is some concise list of facts regarding scoliosis:

Orthopedic surgeons and scoliosis associations recognize a number of types of scoliosis, including:

Congenital Scoliosis – This type is caused by the wrong development of spine before birth.

Early-onset Scoliosis – Cases of scoliosis in children up to 10 years old.

Adolescent Idiopathic Scoliosis – It develops in the period of the quick growth of young people and may be connected to the wrong posture but not necessarily.

Degenerative Scoliosis – As the name suggests, in it, spinal deformities are the result of degeneration taking place in one’s skeletal system.

Neuromuscular Scoliosis – It is caused by the issues with the patient’s nervous or muscular system.

Syndromic Scoliosis – Some of the syndromes such as trisomy 21 and Marfan’s syndrome may lead to scoliosis.

Scoliosis in children is usually left untouched unless it is very severe. As for scoliosis in adults, it may require a more decisive approach, though most of the cases still do not cause major discomfort. The decision is often up to the specialist and up to the patient's determination.

Treatment for scoliosis, if necessary, may be performed using so-called braces of various material and shape, which prevent the situation from getting worse, especially in idiopathic scoliosis or degenerative scoliosis.

However, what if the surgery is really necessary? Spinal fusion surgery is one of the greatest achievements in this area. Hospitals such as Acibadem and other leading healthcare centers are well-known for their expert use of this technique. In it, vertebras are fused together and straightened as far as it is possible without causing damage. As the spinal fusion name suggests, parts of bone are used to stimulate the healing and merging of vertebrae.

Apart from bone grafting, spinal fusion may utilize special rods, screws, and other elements helping to keep the spine straight (or at least straighter). In children, these rods are adjusted every few months not to impede their natural growth. While this method brings great results, it also results in the more stiff spine and possible spine degeneration issues in the future.

Another method of scoliosis treatment is the so-called Vertebral Body Tethering (VBT). In it, the doctor attaches screws to the outer side of the curve. Then, screws are attached to each other by a plastic cord. As a result, the growth on the outer side is suppressed, causing the spine to correct itself. This type of treatment for scoliosis promises improvements without fusing a part of one's spine. However, it remains an experimental treatment. Doctors know for certain that it is successful in treating scoliosis in children due to the fact that their spines still grow. As for scoliosis in adults, it is not yet firmly established that a significant improvement can be achieved. Still, there are some signals of hope.

When Is Surgery Necessary?

When it comes to cases of scoliosis in children, doctors prefer to try non-invasive methods before attempting at the surgery. Only severe cases making one unable to function properly are considered.

As for adults, degenerative scoliosis or neuromuscular scoliosis cases tend to get worse with time. For this reason, once the patient’s spine reaches a certain angle, their orthopedic surgeon will suggest an operation to prevent further development of the curve in the spine.

Patients who underwent surgical treatment for scoliosis are usually expected to stay 1-2, sometimes up to 5 days at the hospital. They are required to wear braces after the operation in order to prevent possible damage to the operation area. Smoking during the recovery period is absolutely prohibited. You will receive some basic physical therapy and learn how to sit and walk in a way which does not strain your spine. Showers are allowed after a couple of days. During your recovery, do not lift weights and avoid driving for 3 weeks or so (up to your doctor). Finally, try to walk to keep your body active.

Risks and Complications of Scoliosis Treatment

Surgical scoliosis treatment may be a new beginning for a lot of people. For some, it is even a must. However, you should be aware that there are some risks involved. Sometimes, the rods placed during the spinal fusion change their position and require a second surgery. In other cases, you may experience temporary or permanent nerve damage which may even lead to paralysis. There is also a risk of bleeding occurring in the area of the operation. Finally, despite best efforts, an infection may develop. This is usually cured with antibiotics.

However, it is important to keep in mind that spinal fusion is largely successful and only a minority of patients experience any complications, not to mention that most of them are only temporary.

This content is edited by Flymedi Medical Editors in September 2019. 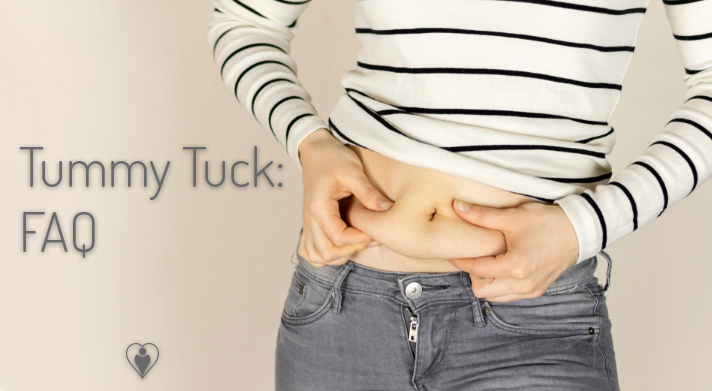 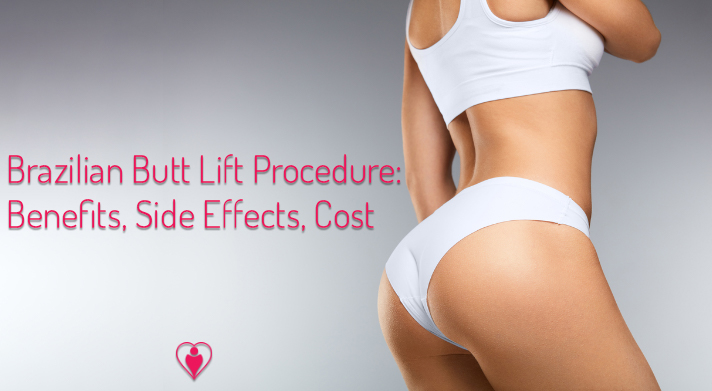