Sometimes it’s very easy to get discouraged when you exercise and eat sensibly but still have stubborn fat pockets that won’t go away.

Most people who have experienced that end up giving up.

But what if I tell you that there is another option to reduce the most resistant fat deposits in your body?

That option is called Liposuction. There are thousands and thousands of international patients who travel abroad to countries such as Turkey to have liposuction surgery. You must be wondering why Turkey, right?

Well, there’s a good reason for that. In this article, we will tell you everything you need to know about Liposuction, and why you should consider having it in Turkey.

Liposuction is a surgical procedure that aims to remove unwanted body fat from specific body parts such as ankles, necks, hips, tummy, arms, buttocks, thighs, and chin. In the medical field, this procedure is also referred to as Lipoplasty or Lipo.

It is mostly regarded as a cosmetic operation, but it can be used for medical reasons on breast cancer patients who need to have breast reconstruction. It is also effective in treating Gynecomastia in men.

Since its introduction three decades ago, Liposuction has evolved alongside technology, and there are now various techniques that are used to perform the surgery. The two most common techniques are Laser and Ultrasound Lipoplasty as well as Traditional Lipoplasty. Each technique comes with its own set of advantages and disadvantages, and the only difference is the technology used. 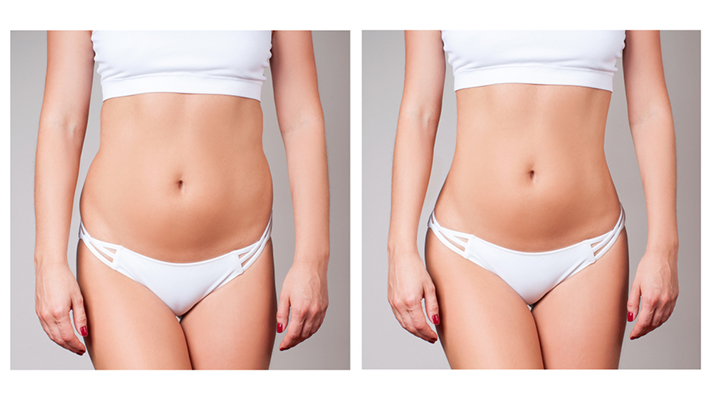 How is it performed?

As mentioned above, there are two ways to perform the Liposuction procedure. But no matter the technique used by your surgeon, the surgery has to be performed while the patient is under general anesthetic or sedation.

This is done to numb the targeted area of excess fat, to decrease the risk of contamination, and also to make sure that the patient feels no discomfort or any sort of pain during the surgery.

It takes 2 to 3 hours to complete the whole surgery. But, of course, the duration of the surgery varies from one patient to another. Sometimes it may take much longer than the usual time, especially when there is too much fat to drain.

Having said that, now let’s look at how the two techniques are implemented during the Liposuction procedure;

Traditional Liposuction: This technique utilizes hollow tubes to help evacuate unwanted fat. Initially, small incisions are made on the area with the fatty tissue, and a tube is injected in the area so as to drain the fats. Usually, one incision is made, but when the Liposuction is done on the stomach, then more incisions will be made. 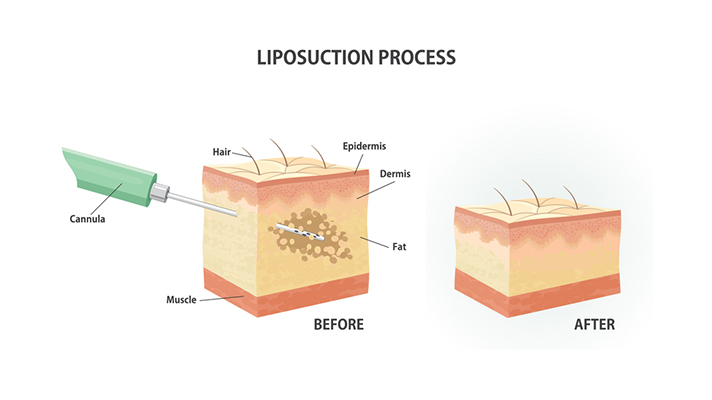 Which Liposuction clinic is the best for me?

Liposuction is a complex surgery that should only be performed by an experienced and certified surgeon. For your safety, you must choose a reputable clinic that has expert surgeons, advanced equipment, state-of-the-art facility, friendly and welcoming staff, among others.

We understand that it can be difficult to tell if a clinic is the right one or not, especially now that there are more fly-by-night clinics promoted all over the internet. But you still don’t have to worry; you can reach out to one of our friendly healthcare consultants for assistance.

Having Liposuction surgery in Istanbul is definitely a bargain. Why? Because international patients can save up to 40 to 60 percent of the money they could have spent on the same medication in countries like the US, the UK, Canada, Australia, and New Zealand.

This content is edited by Flymedi Medical Editors in June, 2020 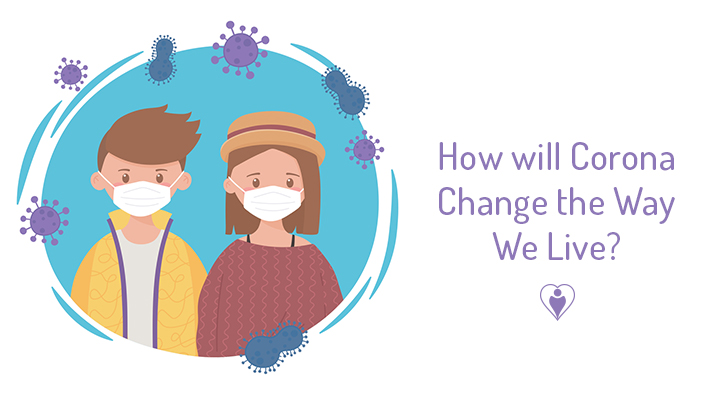 How will Corona Change the Way We Live?