Just like their female counterparts, males also want to change things that they see in the mirror. Even though they may not openly discuss it, men also have trouble spots that they want fixed.

This is the reason why there has been an increase in the cosmetic and plastic surgery procedures performed on men. In fact, according to the American Society of Plastic Surgery, there has been a 28% increase since 2000.

Though there are a plethora of plastic surgery procedures that have become men’s go-to options, this article will show you the top seven procedures.

Without further ado, let’s get straight into it:

ALSO READ: 5 Reasons to Get Breast Implant in the Fall

Botox is the predecessor of dermal fillers, but it still reigns among women and men alike. Its wrinkle-smoothing qualities make it a perfect choice for males who are afraid that their skin ages faster than the rest of their body. Botox as a male plastic surgery promises rejuvenated skin. For example, Botox injections for the forehead are applied to straighten horizontal lines and vertical wrinkles between the eyes. The injections work to relax the muscles that create these wrinkles.

It is rumored that many male celebrities are enjoying their spectacular effects. The effects of Botox disappear within a few months, and then the procedure needs to be conducted again.

Unlike Botox which is a toxin affecting one’s facial muscles to make the skin smooth, dermal fillers fill out the spaces under the skin. Dermal fillers help to decrease facial lines and bring volume and fullness in the face. This procedure can be beneficial in those with early signs of aging, or as a subsidiary part of facial rejuvenation surgery.

However, similarly to Botox, dermal fillers last only for a period of time. For example, Juvéderm which is one of the top fillers on the market last for 4-9 months depending on its exact type.

Liposuction is with no doubt among steadily popular types of male plastic surgery. While it is often misunderstood as an easy, lazy way to lose extra kilograms, liposuction is the only solution for many. Even after months of training and general weight loss, many people cannot get rid of kilos gathered in the lower abdomen. The only solution is often liposuction – the removal of fat tissue with a special tube.

One of the common aesthetical problems among men is male breasts. Again, male breasts are often incorrectly assumed to be the sole result of being overweight. However, many suffer from a condition called gynecomastia, where the breasts are there to stay unless one decides for a male breast reduction.

For this reason, we saw a spike in the number of male breast reduction procedures, and they currently constitute a significant portion of male plastic surgery services. Every year more patients with gynecomastia decide to undergo this surgery. According to the data released by The International Society of Aesthetic Plastic Surgery (ISAPS), gynecomastia surgery was chosen by more than 240.000 patients worldwide in 2017.

Eyelid surgery is another way of the fight for men with the early signs of aging. Even if their skin and hair remain perfect, many males suffer from eyelids losing their elasticity and seemingly sagging. The solution for it is an eyelid surgery or blepharoplasty in which doctors correct the sagging eyelids and give them a younger appearance. Blepharoplasty surgery is performed on an outpatient basis. That means you will be allowed to go home shortly after the procedure.

In recent years, eyelid surgery has seen an increase in interest of males who aren’t ashamed to improve their appearance.

The hair transplant surgery was the procedure which always attracted more men than women due to the fact that it is the males who suffer most from hair loss. According to the National Institutes of Health (NIH), male pattern baldness, or androgenic alopecia, affects an estimated 50 million men and 30 million women in the United States. More than 50 percent of men over age 50 have some degree of hair loss.

As the years passed the technology changed and today most of the cosmetic clinics opt for FUE technique rather than a little older FUT method but still – hair transplant surgery is the undisputed king in the world of male plastic surgery.

The interest in otoplasty or plastic ear surgery is a quite new one, but it already gained a significant number of patients among both women and men. This cosmetic surgery offers to reshape the ears or correct ears sticking out too much.

This content is edited by Flymedi Medical Editors in October 2020. 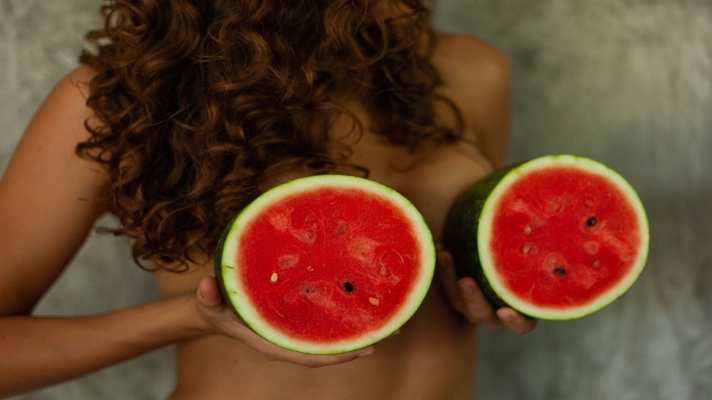 5 Reasons to Get Breast Implant in the Fall 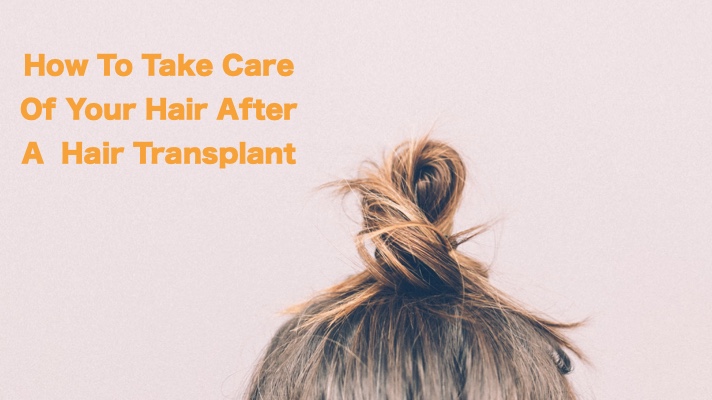 What To Do After a Hair Transplant