Most Popular Types of Scoliosis

When the spine of a person is shaped like a ‘C’ or ‘S’, medical doctors refer to that condition as scoliosis.

One way of identifying that condition in a person is paying close attention to the way they walk or stand. In some instances, people who have scoliosis tend to always lean on something while standing, and some have uneven shoulders and trunk muscles.

When scoliosis is mild, it doesn’t cause problems. But when it's severe, one can end up experiencing difficulties in breathing, moving, chronic pain and deficiencies in respiratory.

People suffering from scoliosis tend to isolate themselves, and this leads to depression, which can ultimately cause a long-term negative mental effect on patients. To tackle this problem, different hospitals in Turkey have established support groups where patients participate in activities such as yoga and are given subliminal therapies.

Reports differ when it comes to the success rate of Scoliosis. On average, studies have indicated that the scoliosis surgery has a 70% success rate, especially when done to children who are 15 years and below. In such surgeries, chances of complications (5%) are very slim.

In this article, we are going to talk more about scoliosis, but we will focus on the most popular types of scoliosis.

ALSO READ: Scoliosis: How to Understand If You Have It?

The spine of a child who is under 10 ten is still growing, so if one happens to have early onset scoliosis, this curvature can also affect lung development and result in malformed ribs.

It’s difficult to notice a child with early onset scoliosis, so if you want to notice it, you should look at the symmetry of your child’s body. Look for signs such as tilted head, uneven shoulders and hips and the asymmetric contour of the waist.

In the event that your child has been diagnosed with this form of scoliosis, you should make sure that the child gets immediate treatment so as to avoid lung and heart problems.

This is probably the most common type of scoliosis. Statistics show that 4 out of 100 kids between the ages of 10 and 18 are affected by adolescent idiopathic scoliosis. The cause of this type of scoliosis is unknown –this is the reason why the name of this condition is derived from the age group of the affected.

This study shows that more than 60% of adults who are over the age of 60 are more likely to have degenerative scoliosis.

As you age, you are bound to experience a natural degeneration of these facet joints and discs, but in some cases this degenerative process is accelerated and this therefore causes more symptoms. In cases where degenerative scoliosis becomes symptomatic, one can experience dull back ache to excruciating pain in the legs – this makes walking unbearable.

Degenerative scoliosis mostly forms a C-shaped, and it happens on the lower back or in the lumbar spine. It is diagnosed as scoliosis only if the degree of sideways curvature is greater than 10 degrees.

When one develops various disorders of the spinal cord, brain and the muscular system, there is a possibility of developing an idiopathic scoliosis known as the neuromuscular scoliosis.

What then causes spinal curvature in such an instance is when the nerves and muscles cannot maintain the proper alignment and balance of the spine and trunk. This type of idiopathic scoliosis is dangerous because it can develop as when one grows, and it can result in paralysis.

Patients suffering from neuromuscular scoliosis can find it difficult to even sit upright on a wheelchair as they may keep on slumping to one side.

Myelodysplasia, cerebral palsy, Duchenne muscular dystrophy, Freidrich ataxia, and spinal muscular atrophy are the most popular conditions that can result in neuromuscular scoliosis.

Although these symptoms are generally not throbbing, they tend to become painful if the spinal curvature progresses.

You can tell that one is developing this type of scoliosis by the way they stand –leaning to one side or forward while sitting or standing is the first telltale. Full spinal x-rays and clinical evaluation are used to confirm scoliosis.

For a baby to have congenital scoliosis, this is what might have occurred in the womb as the baby was developing:

Because this type of scoliosis is inborn, it can be diagnosed and treated earlier.

In most cases, scoliosis affects the lumbar spine or the lower spine, but if it affects the cervical spine and thoracic spine then this type of scoliosis is known as kyphosis.

Kyphosis can be described as the forward rounding of the spine and it has three types. One of the common types of kyphosis is mostly diagnosed during adolescence and it’s referred to as Scheuermann's kyphosis.

Stiffness in the back, severe back pain, poor posture and muscle fatigue are the most common symptoms of the Scheuermann kyphosis.

This condition has highly variable symptoms due to the fact that it can be associated with several syndromes. Symptoms of syndromic scoliosis are usually not painful, but when this type of scoliosis happens to be severe, it can lead to discomfort or pain when one is sitting.

Children who develop disorders that can trigger syndromic scoliosis can be screened at an early age.

This content is edited by Flymedi Medical Editors in December 2020. 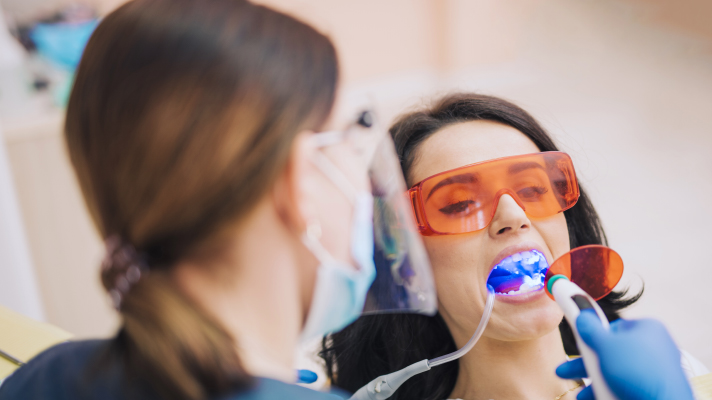 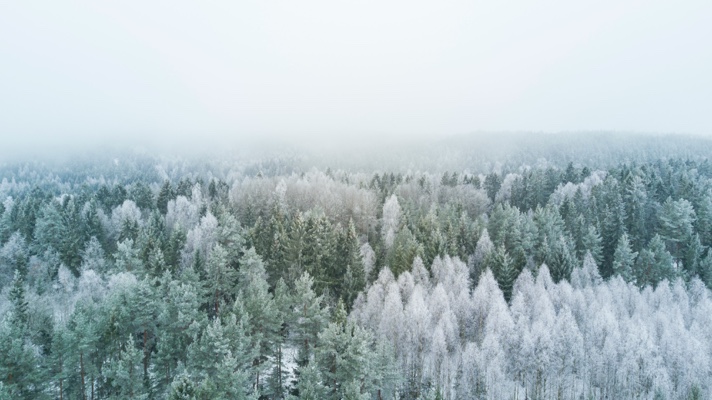