World over, there is ongoing research that aims to make Radiation Oncology more efficient and safer for cancer patients. The Cancer Research Foundation (CRF) has gathered together a group of scientists who are dedicated to reducing deaths caused by cancer to zero.

In the last few years, the CRF has funded more than 180 researchers who are focusing on combating cancer through the advancement of equipment and cancer medication. As it stands, the research has been yielding positive results –this can be confirmed by a rapid decline in the cancer mortality rate. 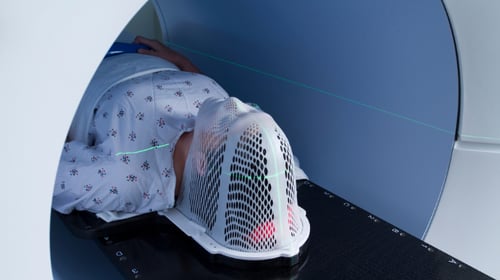 What is Radiation Oncology?

The Cancer Care team that is responsible for delivering this kind of treatment consists of Radiation Oncologists, Medical Physicists, as well as Radiation Therapists.

The factors used to consider the type of radiation to use varies from one hospital to the other, but generally, the Cancer Care Team usually considers the following factors:

When Radiotherapy is used in conjunction with other treatment methods, Radiation Oncology shrinks the cancer tumor so that the tumor becomes more manageable for other forms of treatment. Sometimes, your Cancer Care team may start by using radiosensitizer drugs that help radiotherapy to be more effective.

Yes, Radiation Oncology is effective in this battle against deadly cancer, but that doesn't mean that it has no side effects of its own making. Normal cells that are in close proximity to the cancer cells can be damaged by radiation waves.

State of Radiation Oncology in Turkey

According to this research, 100,000 Turkish patients are estimated to need radiotherapy each year. This figure is expected to reach around 170,000 by 2023. The same study concluded that By 2023, Turkey would need around 680 radiation oncologists, 624 medical physicists, 2,650 radiotherapy technicians, and 379 megavoltage machines.

Most Turkish hospitals have a Radiation Oncology department that aims to provide the best services to cancer patients through a multidisciplinary approach and experienced team. In fact, there is actually an association known as the Turkish Society for Radiation Oncology that focuses on improving patient care through education, clinical practice, the advancement of science.

At Acıbadem Hospitals Group, the Department of Radiation Oncology uses ionizing radiation in the treatment of cancer. Such hospitals also conduct various studies in their labs so as to examine the effects of radiation on cancer and tumoral behavior. Acıbadem Hospitals Group takes pride in utilizing advanced and modern technological methods of treating cancer. This hospital offers all types or Radiation Therapy. 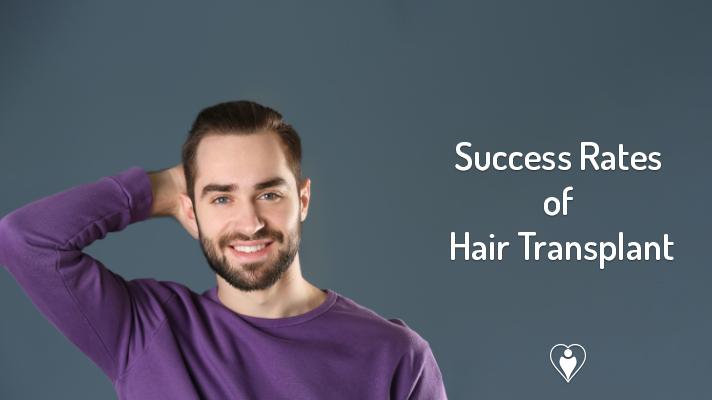 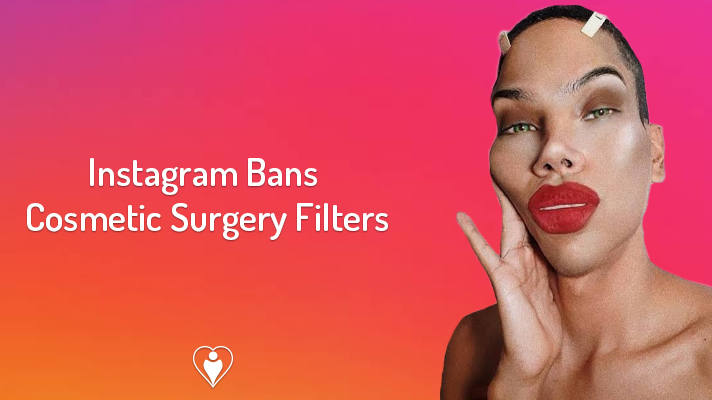