Scoliosis: How to Understand If You Have It?

Most of the people who have scoliosis do not know about it. In fact, they do not know that they need treatment. This sideways curve in the spine is a common defect affecting millions of people around the world.

The normal shape of one’s spine should have a curve at the top of the shoulder and another curve at the lower back. So, if you are one of those people whose spine is curved from one side to another or rather is “S” or “C” shaped, chances are you have scoliosis.

Is scoliosis dangerous, you may ask?

Scoliosis doesn’t usually affect your health or appearance, but in some people, the spinal deformities can get worse over time and this can trigger back pain or other health problems. The defect can be treated through physical therapy, but in some instances, one would need an invasive approach, thus surgery.

This article will help you spot the symptoms of scoliosis in yourself or your kids. If you think you have it, you might need to contact Acibadem International Medical Center as soon as possible.

Scoliosis comes in different types — Congenital, Early-onset, Adolescent Idiopathic, Degenerative, Neuromuscular and Syndromic — but they do have similar symptoms. Below are the symptoms of scoliosis in children and adults.

As mentioned earlier, some children are born with scoliosis and it becomes noticeable when the kid is between 8 and 10 years old. But as the child grows, the symptoms might worsen.

With kids, sometimes you might not be able to see the symptoms. But other kids have telltale symptoms like the following:

Just like in kids, some adults who have this condition have had it since birth. But some might have got it as they were growing.

Back pain is the most obvious sign of scoliosis in adults. However, this is not always the case, because some back pain can be caused by an injury or bone damage which is scoliosis. When the spine curves, it exerts pressure on the nearby nerves and this may be seen by symptoms like feeling weak, tired or numbness.

You can tell one has scoliosis because of these symptoms:

To get surgical treatment of Scoliosis at Acibadem, one’s scoliosis should have exceeded this degree: 40 in the waist and 50 in the back. If your scoliosis has exceeded this limit, it can be easily noticed by others and it can still get worse.

Acibadem is one of the best hospitals, not just in Turkey but in the whole world. The surgeons who are responsible for Scoliosis treatment are well-trained and they have been performing the treatment for several years. The hospital staff follows the latest developments in the world of healthcare and in some instances, they pioneer some of the ideas and equipment used in different continents. When it comes to the success rate of scoliosis treatment at Acibadem, every patient is satisfied with the outcome and that speaks volumes of the hospital itself. 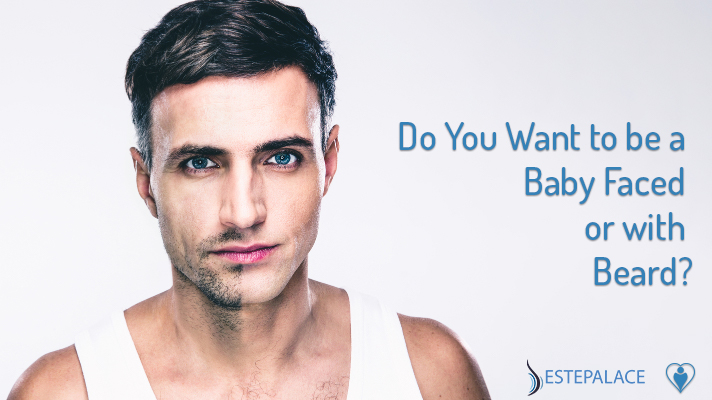 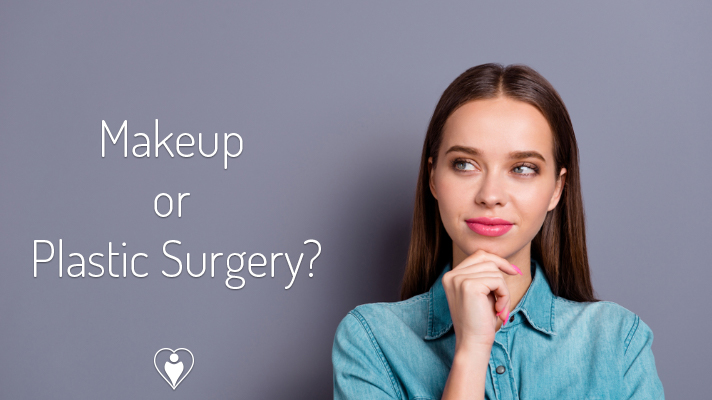