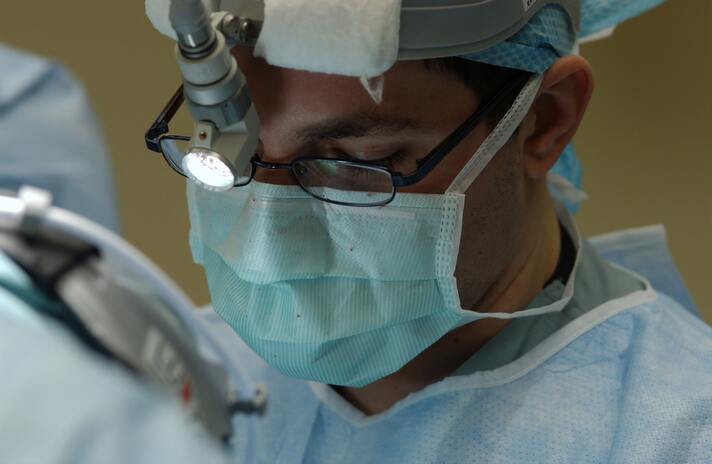 There is a humongous list of factors that can influence the outcome of a Rhinoplasty surgery.

How Much Does a Septoplasty Surgery Cost?

Septoplasty (septal reconstruction) is a surgical procedure performed to correct the nasal obstruction caused by a deviated septum.

The nasal septum consists of a thin bone and cartilage that separates the nasal passages. In most cases, people with a deviated septum have one nasal passage that’s smaller than the other. If the cartilage or bone deviates in the septum, some problems might occur, such as difficulty in breathing. The correction of a deviated nasal septum is sometimes combined with the reduction of the nasal turbinates. The nasal turbinates regulate the nasal airstream functions like warming up and moistening. Similar to septum deviation, enlarged turbinates are seen commonly in patients suffering from reduced nasal breathing.