Obese people do not have to worry anymore, there are several methods that can be used to manage this overweight problem. But all the methods require one to be committed and trust the process.

If you are to win your battle against obesity, you first have to manage your expectations and practice patience. This kind of body transition doesn’t happen overnight, it takes time, effort and dedication. You can’t expect to see the results after two weeks of dieting.

Even if you are to have Gastric Bypass surgery (a surgical procedure used to treat morbid obesity), you won’t see the results immediately after you leave the clinic. Results will be noticeable after 3-4 months.

This article will tell you everything you need to know about the treatment of obesity plays out, using the Gastric Bypass surgery.

Let’s get straight into it! 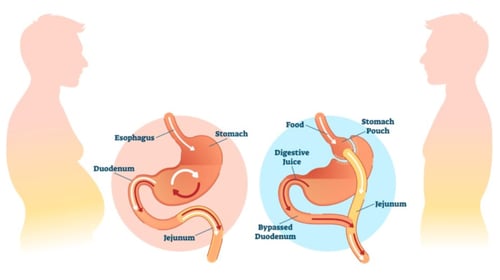 Why Have the Gastric Bypass Surgery?

As mentioned earlier, Gastric bypass surgery is a medical procedure that is designed to combat morbid obesity in individuals who have not managed to achieve weight loss using a combination of techniques such as dietary modifications, lifestyle changes, and physical exercise and medication.

When comparing to the general population, people who are morbidly obese have a high risk of suffering serious health problems such as arthritis, heart disease, and diabetes.

Here are some of the reasons why Gastric bypass surgery is performed:

Who is the Ideal Candidate for Gastric Bypass Surgery?

Not everyone qualifies to be an ideal candidate for Gastric bypass surgery. Patients who are considering this operation will first have to understand the possible risks associated with it. If ever you consider the bypass surgery, be prepared to have new dietary habits.

Most patients who are regarded as suitable are usually more than 100 pounds overweight or their body mass index is over 40. People who are between 35 and 40 in the body mass index can also be considered, but there should a medical proof that shows that their weight is affecting their health.

Just like any other invasive surgery, Gastric bypass has several possible risks. Some are long term and some are short term. These risks include:

How Do You Prepare for the Gastric Bypass Surgery?

Just like any other surgery, when one is preparing for the bypass operation, there are dos and don’ts that the patient has to carefully oblige to. More often, patients tend to forget that what they do before the surgery also determines the success of the surgery.

During your first consultation, your surgeon will probably recommend that you shed some weight if you can so that you limit the possibility of any complications.

In most invasive surgeries such as the Gastric Bypass, smoking is totally forbidden. Patients who smoke two weeks prior the surgery can increase the risk of blood clots and pulmonary during the surgery. Alcohol, taking Aspirin or Herbal supplements such as anti-inflammatory drugs also have to be avoided as they may lengthen the recovery period.

What to Expect From the Gastric Bypass Surgery?

This is probably the frequently asked question by patients during their first consultations with their surgeons.

Just before the surgery commences, you will be given general anesthesia that will send you into a deep sleep. This will help you to feel comfortable during the surgery as you will not be feeling anything.

Surgeons usually use to do the above-mentioned steps of Gastric bypass. They can either use open surgery or they use a tiny camera known as the laparoscope.

Patients are different, so are the results. But you can expect to shed at least a pound a day in the first three months post-surgery. Three months after the surgery, you’d have lost a lot of weight —probably between 85-90 pounds. In most cases, the success of the Gastric bypass is determined by the expertise of the surgeon and how carefully the patient follows the post-surgery instructions given by the surgeon.

So there you have it. You don’t have to remain obese, there are several techniques you can use to combat overweight. If you have tried other techniques there is no improvement, you can opt for the Gastric Bypass surgery. In 3 months, you are guaranteed to lose as much as 85 pounds or more. 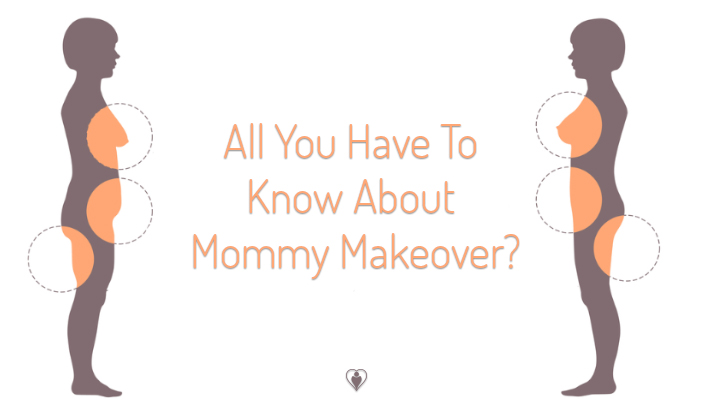 All You Have to Know About Mommy Makeover? 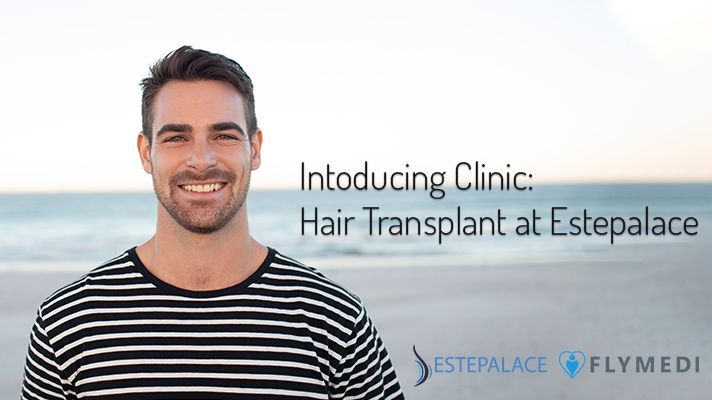